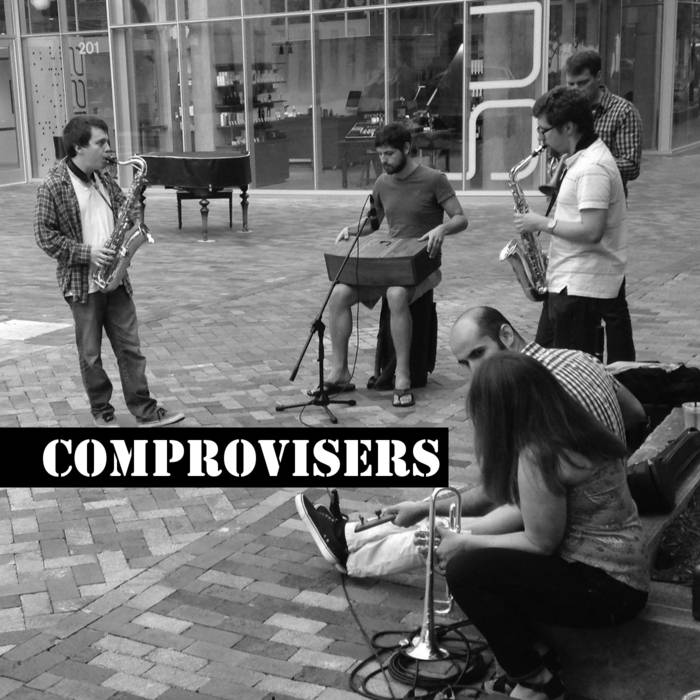 The Comprovisers were a free improvisation group in Iowa City, active in 2014 and 2015, founded by Justin K Comer, Andrew DiRuzza, Nima Hamidi, and Will Huff, with an open and revolving membership.