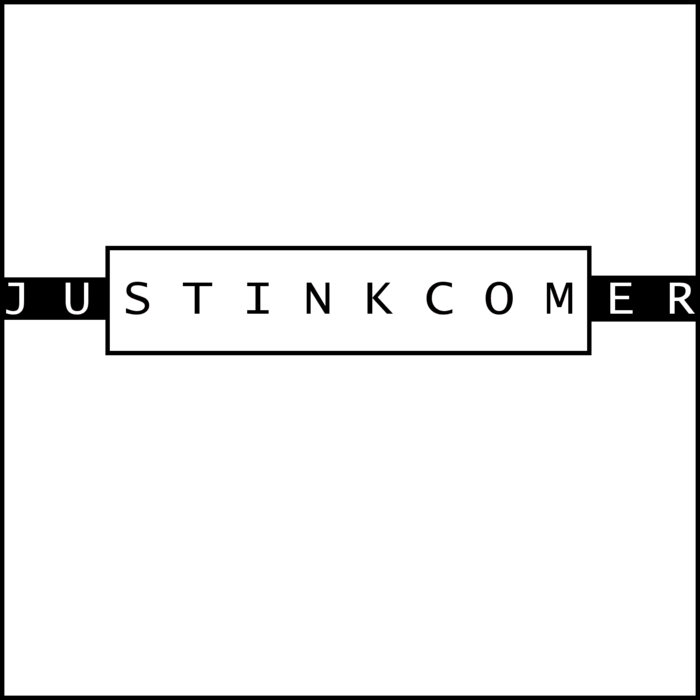 Most of this music was born into existence by way of Jennifer Kayle's improvisational dance class at the University of Iowa. Some of Jennifer's work can be found here: www.architectsdance.org/about

Please visit justinkcomer.bandcamp.com to stream and/or purchase more of my music, and find some free stuff at justinkcomer.com/downloads.