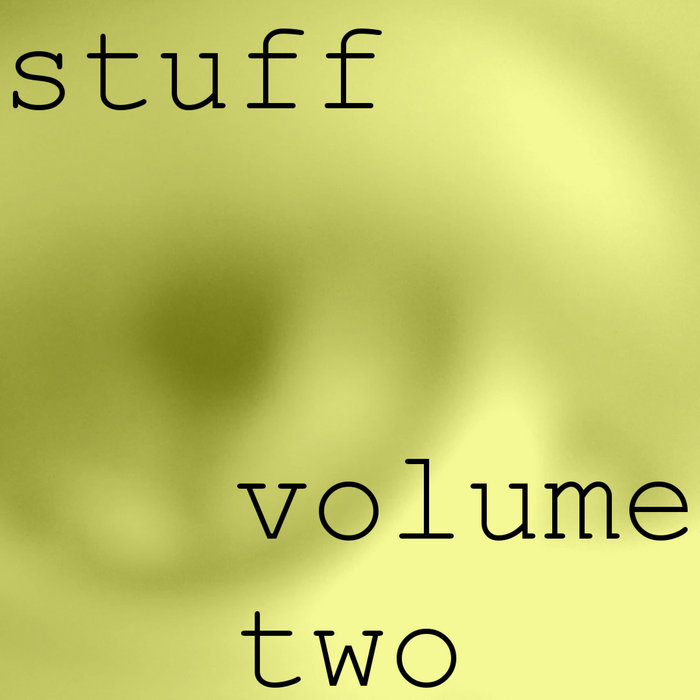 Music composed and recorded (mostly) during my studies at the University of Iowa, 2012-2014.

Most of these tracks were recorded in a live performance setting with less than pristine recording conditions. I'm making the Stuff series available for a very low price with these considerations in mind. If audience noise and shuffling papers bother you, please take advantage of free streaming options before making a purchase. If you listen and decide these recordings are not worth your $$$, I will not be offended. A free download (192kbps mp3, smaller album art, and no bonus tracks) is available here: justinkcomer.com/downloads