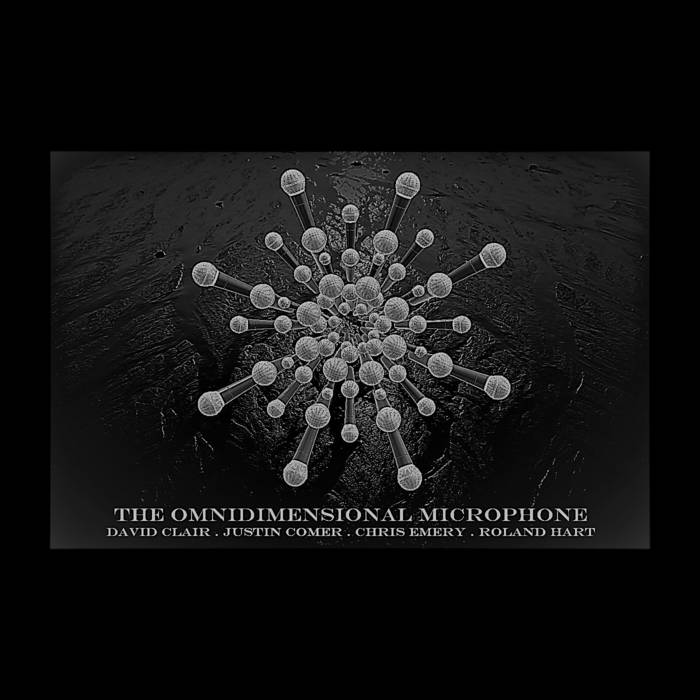 After nearly a year of work, the two-part spiritual sequel to 2016's New Year's Eve for Cats is finally here. Chris, David, Justin, and Roland improvise almost two hours of music, weaving a vague narrative and allowing the listener to fill in the gaps. Open your ears and mind to receive the otherworldly transmissions from The Omnidimensional Microphone.