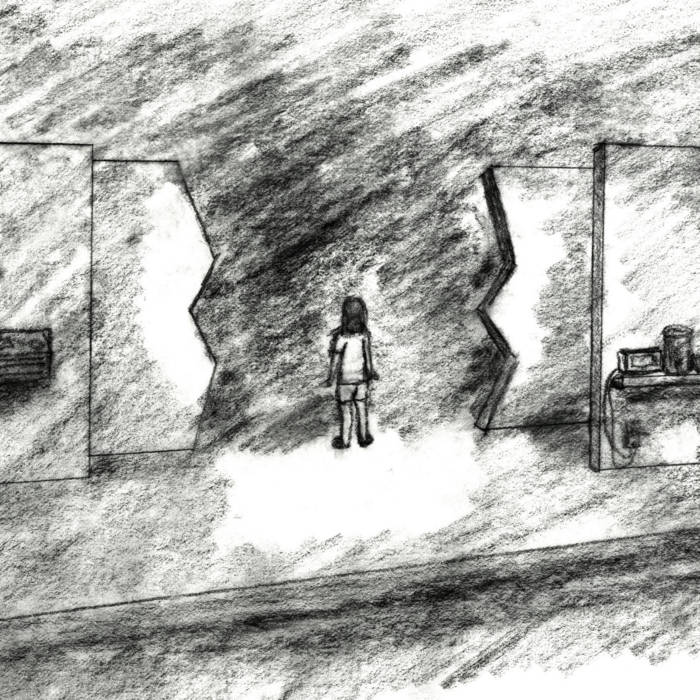 This is a collection of music I made in 2015 and 2016 for theater productions with director Ariel Francouer, playwrights Eric Micah Holmes, Sean DeMers, and Theresa Giacopasi, and sound designers Rob Bergenstock, Kassia Lisinski, and Ted Brown. Most of the tracks are very short but one is long.

Falls For Jodie is about John Hinckley Jr., the guy who shot Reagan.
Faculty Portrait is about a school shooting and its effects on the survivors.
squeeze: A Motel Play is about a motel and its residents.